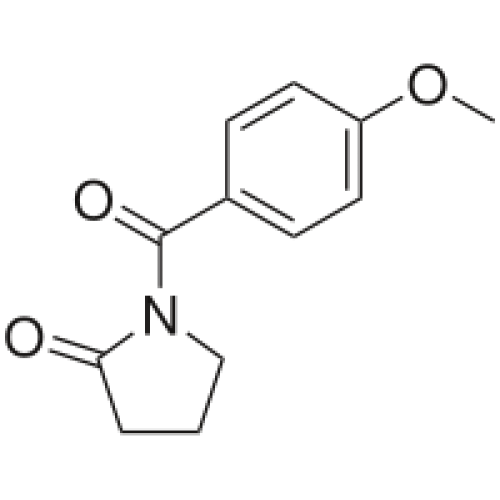 As we grow older, it’s pretty safe to assume that many of us will experiences lapses in memory and concentration and would be the first to admit that our memories are not quite what they were when we were younger. We can’t alter the fact that we have to age, but thanks to the fantastic advances in modern medicine and technology, we can alter some of the effects on our bodies that are associated with growing older. These days we now have access to a vast array of potent and powerful drugs and supplements designed to benefit the body and the mind. One nootropic which has been generating a fair amount of positive attention as of late, is Aniracetam and it is this drug we’ll be taking a more in-depth look at right now.

Aniracetam is a nootropic supplement that was originally developed in Belgium, back in the 70’s. It is categorized as a racetam and is structurally similar to piracetam. The supplement is especially noted for its ability to enhance and improve general cognitive health and function. As well as that, it has also been found to help improve mental focus and concentration levels, and help enhance mood and general mental well-being in the process. It has been researched for decades upon decades now, and it is considered one of the safest and most efficient nootropics on the market today.

There are many favorable effects and benefits that users of Aniracetam can expect to encounter when they begin using this drug, with some of the most prominent benefits including the following:

When compared to piracetam, aniracetam is around 10 to 30 times more potent. Users also say that it is great for coping with anxiety and stress, when compared to the other racetams. They also report their social anxiety is reduced when stacking with piracetam. If you are looking for geared toward cognitive enhancement specifically, piracetam may be better. If you are looking for more of a calming substance, aniracetam could be the trick.

Aniracetam is fat soluble and is considered to be far more potent than many other nootropics currently on the market today. The most common doses associated with this supplement are generally between 750mg and 1500mg. Experts suggest that anything lower than at least 750mg would be pointless as users would not experience any of the beneficial effects. However, any higher than 1500mg and the positive effects would actually be lessened. Experts recommend consuming the supplement every three hours until you have reached your daily intake. To begin with, always start low at 750mg, wait a week or two, and if you feel it necessary to do so, increase the dosage by 250mg up to 1000mg, and again, increase as/if necessary.

This supplement is considered one of the safest nootropics currently on the market today, but that isn’t to say that it isn’t without its risks. When consuming this supplement, never exceed the recommended daily dosage. Possible side effects include:

Where to Buy Aniracetam

At this time (June 2019), the most reputable place you can buy aniracetam online would be via Absorb Health. They provide quality supplements, and this goes for their entire line.