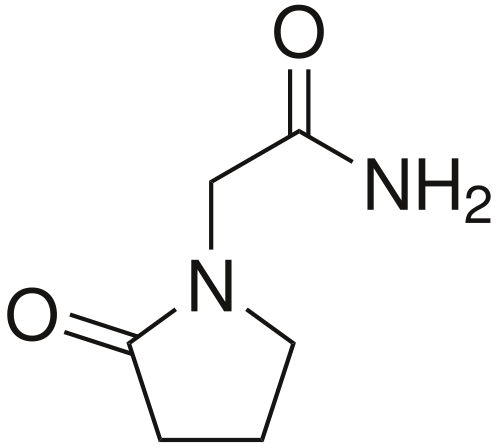 Anyone who is a moderate to heavy user of marijuana knows that after smoking weed for a while, your tolerance goes up. Having smoked nearly every day for 2 years, I’ve noticed I wasn’t getting as high as I used to. I heard of piracetam as a smart drug, so I figured taking it might affect my high. I was right.

Note: Your results may vary.

I started taking 4 grams of piracetam daily. In the meantime, I started reading about vinpocetine and aniracetam, and started thinking maybe piracetam was too “light.” I decided to give it a week of consistent dosing before I made a decision.

The first day I couldn’t tell. I did get a splitting headache, that I read happens if you don’t take choline, so I figured (hoped?) that would be it. The next day I dosed again, this time with 500mg of choline. FYI, something about the word “choline” makes me dread taking it. Maybe because it makes me think it’s chalky. Oh, and it’s kind of big.

The marijuana I smoked was more of a head high instead of my beloved couchlock. I know head highs make me feel a little uncomfortable, so I was pleasantly surprised when my highs became super stony. I mean, sinking into the mattress stoned. It was like being high again for the first time.

Afterwards, I decided to take a weed break for a week to see if I could lower my tolerance even more. It didn’t, but it was still just as good as the last time. As long as you keep taking piracetam, you’ll hack your brain into lowering your marijuana tolerance.

You can no longer buy Piracetam on Amazon, but it is available here on Peak Nootropics, a very popular nootropics website. They’re also highly responsive when compared to other nootropic sites.