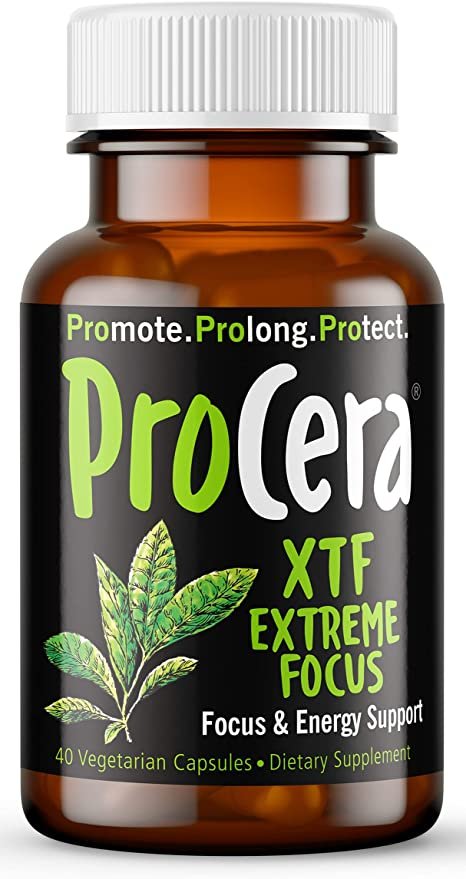 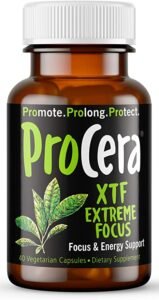 Why Do You Need Procera XTF Extreme Focus?

We’re all low on both mental and physical energy, which is why we’re thinking about Procera XTF Extreme Focus.

We know it’s one of the most popular nootropics on Amazon right now, but why? Is it just a placebo effect? Does everyone just want to feel like Bradley Cooper in “Limitless”?

Though the nutrition label shows B-vitamins as the primary ingredients, they are used to help the important nutrients do their job.

Here are some of the most effective ingredients in Procera XTF:

Acetyl-L-carnitine is sometimes used to treat Alzheimer’s disease, improve memory and concentration, treat depression, and reduce nerve pain in diabetics, among other things.

Huperzine-A is a cognitive enhancer that works by inhibiting an enzyme that degrades acetylcholine, a learning neurotransmitter, resulting in a relative increase. It belongs to the class of molecules known as cholinergics, which may be good at preventing mental decline in seniors.

Some users report mild headaches, and others report feeling nothing at all. If you’re someone who is used to or dependent on something like Adderall, this is definitely not a replacement. This is a natural alternative to addictive medication, and if you don’t need to be prescribed legal amphetamines, then there’s no need to even begin if you can help it.

Procera XTF Extreme Focus is so popular because what’s in it actually works. Individually, its ingredients are some of the most powerful supplements that have ever been studied and validated.

For beginners, this is an excellent blend. Though it may seem like there are too many things in it for it to be truly effective, the most important ones are present for them to all work together harmoniously.

What I love is that there is no caffeine. For some reasons, many blends love to add caffeine for energy, but lots of people tend to have negative effects from caffeine, so I prefer to stay away from those.

Could you maybe put your own blend together to reduce some of what’s in it? Maybe. But that’s more of an advanced technique.

An even MORE advanced technique would be to change your diet so you eat more nutrient dense items.

This will naturally cause a positive effect on your body that goes beyond just calories.

If you really want to improve your focus, then you should consider a combination of techniques that have been shown to help, such as mindful meditation, more sleep, and eating nutrient dense food.
I know there are a lot of people who are probably sick of me talking about food, but the biggest change in my day-to-day has been limiting bad foods and eating more nutritious food.
Something like Procera XTF Extreme Focus should be taken if you’ve already made subtle improvements in your life and you’re looking for an extra edge.
Try not to use it every single day to avoid building up tolerance. I try to revolve most of my supplements. The only one I take daily is my Dr. Tobias Adult Multivitamin and it keeps me from feeling like crap, especially when I can’t eat the best.
So try Procera if you’re looking for a blend of ingredients that’s been proven to be effective over and over again.
Buy @ Amazon