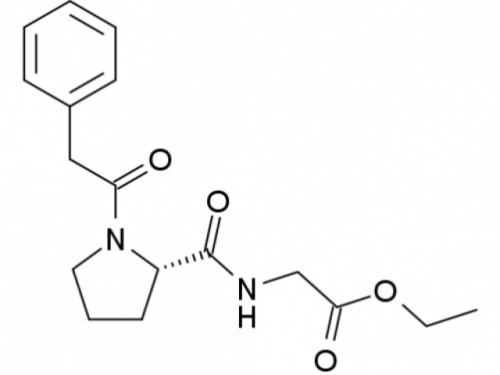 Touted as one of the best nootropics on the market, Noopept improves cognitive function and boasts mild psycho-stimulatory effects. This peptide is sold as a dietary supplement in the United States, as a nootropic in Russia, and as a medication in other countries. Its active ingredient is a synthetic molecule known as phenylacetyl-L-prolylglycine ethyl ester.

How Does Noopept Work?

This nootropic has a similar effect to Piracetam. When used in small doses, it enhances memory and concentration, boosts brain function, and reduces cognitive decline. Although Noopept is not a racetam, it has a similar method of action. Its neuroprotective effects are up to 1,000 times stronger than those of piracetam. This means a lower dosage is needed to get the desired results.

Noopept has been shown to increase NGF and BDNF mRNA concentrations, leading to cognitive enhancement and better memory. This peptide is widely used for treating cognitive deficiency and memory decline. It is also being studied as an alternative treatment for Alzheimer’s disease. Due to its anxiolytic effects, it helps reduce the symptoms associate with anxiety disorders, such as panic attacks, chills, and shortness of breath.

Noopept Benefits and Side Effects

Most users report improved verbal acuity, enhanced learning ability, and increased cognitive capacities after taking this drug. However, its effects vary from one individual to another. Some experience a huge increase in memory ability, while others notice little or no effects from Noopept.

Research indicates that there are no allergic, toxic, or direct health risks associated with this compound. Its side effects are limited. In rare cases, it may cause headaches, irritability, and loss of appetite. In large doses, Noopept can lead to depression and brain fog.

This drug is backed up by science and has minimal side effects. The recommended Noopept dosage is 10 to 30 milligrams a day. Most users report increased cognitive ability and greater mental focus after a single 20 mg oral dose. The half-life is one hour. For this reason, Noopept dosage should be split into smaller doses throughout the day.