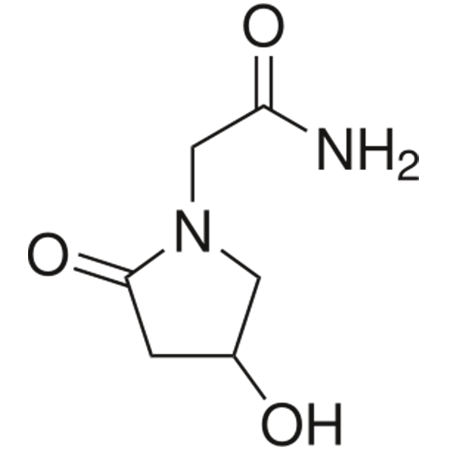 If you’ve read my rundown of piracetam, then aniracetam is the bigger, stronger brother of the two. Aniracetam is an ampakine and a member of the racetam family, which is a class of drugs that affects memory and cognition. Studies show that it could possibly be used for treating Alzheimer’s disease as well as anxiety/social disorders. It has a low toxicity. Oxiracetam is mostly taken to improve memorization while aniracetam is for cognition and clearer thinking. Chemically, they are similar, but depending on your brain chemistry, one might be more effective than the other. Oxiracetam is said to be more potent than piracetam.

When taking 4g of piracetam, I had to stack with 500mg choline to prevent a throbbing headache. Keep this in mind.

where to buy aniracetam / oxiracetam

You can buy aniracetam in bulk powder online

, so you can either chug it, or fill your own capsules. As with any other supplement, consult your doctor before trying it out.