Sulbutiamine is synthetically derived from vitamin B1 (thiamine). It is fat-soluble, so it can cross the blood-brain barrier more easily than B1, which makes it the most preferred amongst nootropic users.

Sulbutiamine has been noted for its memory improvement, ability to fight erectile dysfunction, and its effects toward asthenia, an abnormal lack of energy.

Along with improving mental alertness and focus, it has been shown to reduce stress and anxiety.

Sulbutiamine is a centrally acting cholinergic agent, which means it inhibits the destruction of acetylcholine. In certain doses, it acts as a nootropic since increase acetylcholine has been linked to more alertness, memory, and sharpened senses.

Sulbutiamine has proven to be effective in the treatment of asthenia, a condition of an abnormal physical weakness that is cerebral rather than neuromuscular.

Its users report feeling more focused and awake and having better sleep. Some say that the effect is equivalent to a cup of coffee.

Side effects are few and far between when taking the recommended dosage. However, too much sulbutiamine can result in headaches or difficulty sleeping.

Some users report a tolerance after using sulbutiamine more than once or twice a week. It is advised to take this nootropic less than a couple times a week to avoid tolerance or weird side effects.

The standard dosage of sulbutiamine is 600 mg daily, usually divided over three doses.

Where to Buy Sulbutiamine

Back in the day, you were able to purchase sulbutiamine from Amazon.

Now, you have to go directly to trusted vendors like Double Wood Supplements. 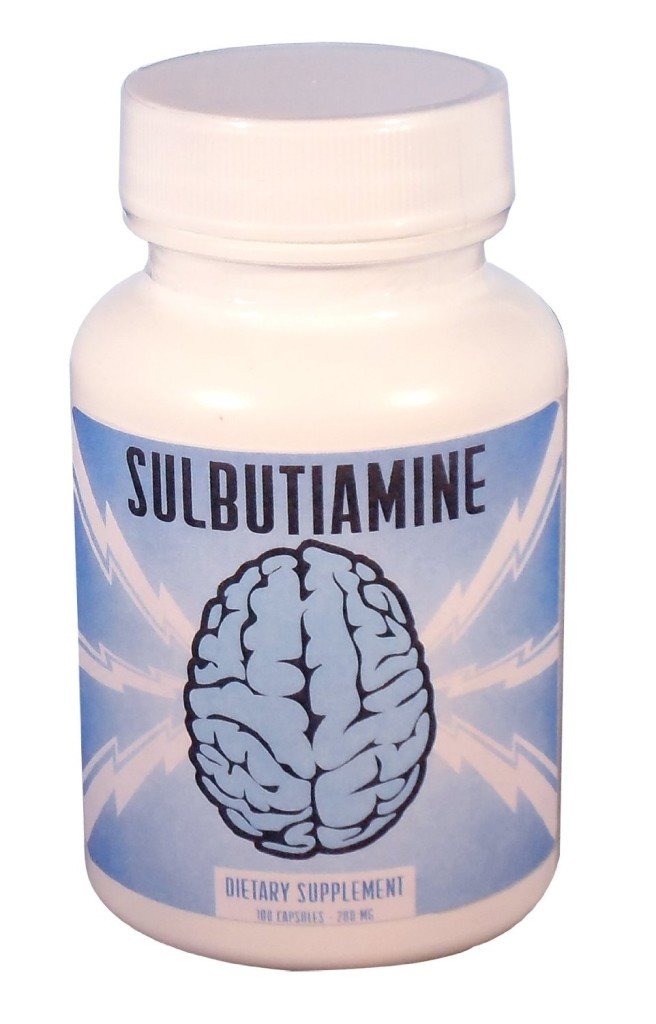