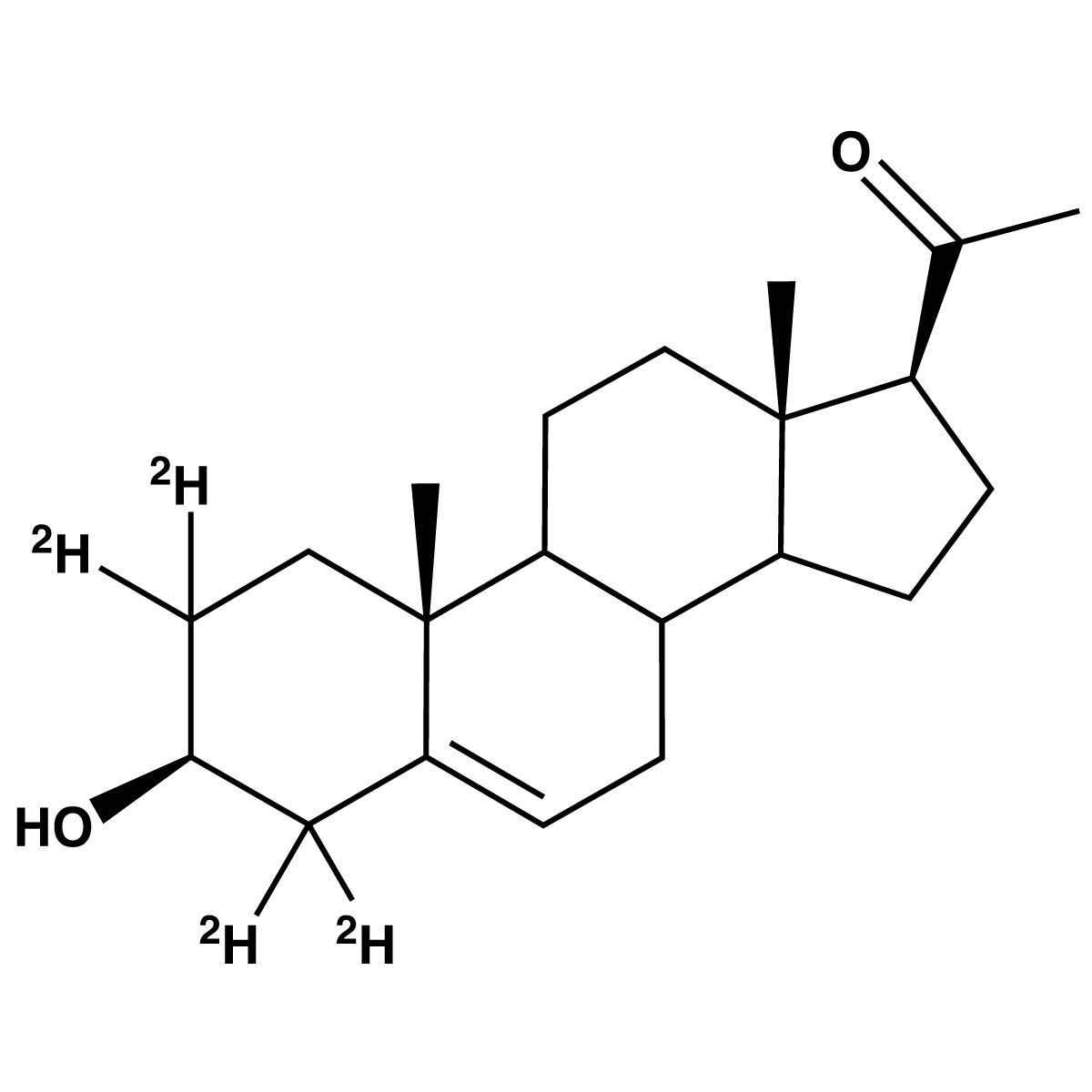 The world is becoming increasingly fast-paced and industrialised, leading to significant progress in all major spheres of life – from novel technological innovations to breakthroughs in commerce and education and so on. This we can’t deny.

But is this coming at a cost? A careful observation of the present circumstances would suggest so. There’s a lot of pressure on the same humans that these advancements were designed to serve and more and more people report feelings of extreme stress and disillusionment. It would seem as though the frenzied pace of things is leaving not only development in its wake – its stripping millions of humans of their vitality and fervor, through the mechanism of a specific hormone depletion. This ailment remains controversial, and has been termed adrenal fatigue.

Before we attempt to decide the pregnenolone dosage for adrenal fatigue, it’s important that we first of all understand the role of pregnenolone in this increasingly widespread condition. Pregnenolone is a hormone produced by the adrenal glands in the body, and it’s the precursor material for producing several other hormones inclusive of progesterone, aldosterone, testosterone and most importantly, cortisol.

Guess what? Cortisol is the hormone that regulates stress. What this means is that were there to be some deficiency in the body’s supply of pregnenolone, there ultimately won’t be enough cortisol to counteract the effects of daily stresses. Enter Adrenal fatigue.

So What Dose Do We Use?

This can be a tough question to answer because the FDA still doesn’t recognize Adrenal Fatigue as a valid medical condition. Since they don’t consider it a disease, they’re not bothered with formulating a treatment protocol, and they certainly are not about to establish a standardized pregnenolone dosage for a condition that does not exist.

But don’t be dissuaded, it exists alright. Several people attest to symptoms suggestive of adrenal fatigue – poor sleep, extreme tiredness, nervousness, body aches, and testify of an improvement when started on pregnenolone.

Thankfully, more doctors are now accepting the reality of the disease. To determine the proper pregnenolone dosage for adrenal fatigue, we may need to take a look at how the hormone in question has been used in the past, since the authorized health regulatory bodies are feigning ignorance. In a certain study of the disease called bipolar affective disorder, patients were started on a pregnenolone dosage of 50mg twice daily, without any noticeable side effects, even when the doses were increased by 50mg each successive week.

While it’s a bit unnerving that the only recognized role of exogenous pregnenolone is for use in treatment of bipolar affective disorder and depression, it’s comforting to know that we at least have a sort of reference – using 100 to 200mg daily of the drug sounds safe. It’s generally advised that your health practitioner suggests lifestyle modification and supplement intake to help you. They should also run some lab investigations before beginning treatment.

If you have adrenal fatigue, we’ll recommend that you probably consider taking steps like stress management, resting, eating small and frequent meals, as well as vitamins and supplements. This should work as a good first line management strategy. If however, this isn’t enough to reverse symptoms, a trial of low dose hormone of between 10 – 100mg per day seems reasonably safe. That would be our recommended starting pregnenolone dosage for adrenal fatigue.